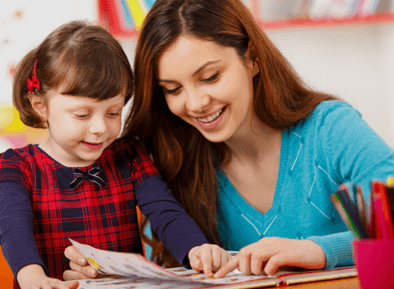 Attention deficit hyperactivity disorder (ADHD) is a common childhood behavioral disorder that can continue its progression into adulthood. About half of the adults diagnosed with ADHD have had the condition since childhood. Symptoms in children include difficulty staying focused, over-activity and impulsivity. Children with ADHD often find it hard to complete tasks and perform up to their peers and often have problems at school.

Symptoms in adults can vary from that of children. Adults with ADHD can be restless, impatient and irritating, and can have problems at work and maintaining relationships.

There are three subtypes of ADHD which include:

The exact causes of ADHD are unknown. Some of the likely causes include certain genes, exposure to toxins, and brain injuries.

A diagnosis can often be made by a specialist based on various psychological tests. After obtaining a detailed history, a specialist will analyze a patient’s behavioral traits in various circumstances, look for specific symptoms, and rule out any other underlying conditions that may exhibit similar symptoms in order to appropriately diagnose ADHD.

ADHD cannot be cured. Treatment is mainly focused on relieving symptoms and improving function. Treatment includes proper training, psychological therapy methods such as behavioral therapy, medication, or a combination of treatments. Medication treatment in children includes the use of stimulants, which have an appeasing effect on children with ADHD. Different types of stimulants are available and your specialist will be the best person to recommend the right type of stimulant for your child. Stimulant medications are safe when used under medical supervision, but can cause side effects in some children. Side effects usually disappear over time or by changing the dosage levels. Some of the possible side effects include decreased appetite, anxiety, fussiness, stomachaches, headaches, and problems with sleep. Adults are also treated in a similar manner. Medications may include prescriptions for stimulants and antidepressants. Adults may also require treatment for other underlying conditions such as depression, anxiety, diabetes, and hypertension along with ADHD, and drugs must be chosen with care in order to avoid serious complications.